Life on the brink. Death having a drink in la taberna. Black horses and a blood moon. Omens and messengers. Ephemeral angels and an immaculate heart. A Unicorn is Captured and the Lion is Triumphant. And so it goes: from words and symbols on a page, to sounds chasing sounds in the studio, in my head. To a parade of sights, real and imagined, behind my eyes.

A word and a song can become a strange and powerful thing in the face of Imagination. The following are but a poor representation of inner and outer worlds in which I roam in preparation for Black & White.

and so he took his wings, and fled (from The Angel, William Blake)

Three days long, the lion slept til the King awakened it with a roar. (from Engelberg Codex 314, Unicornis Captivatur) 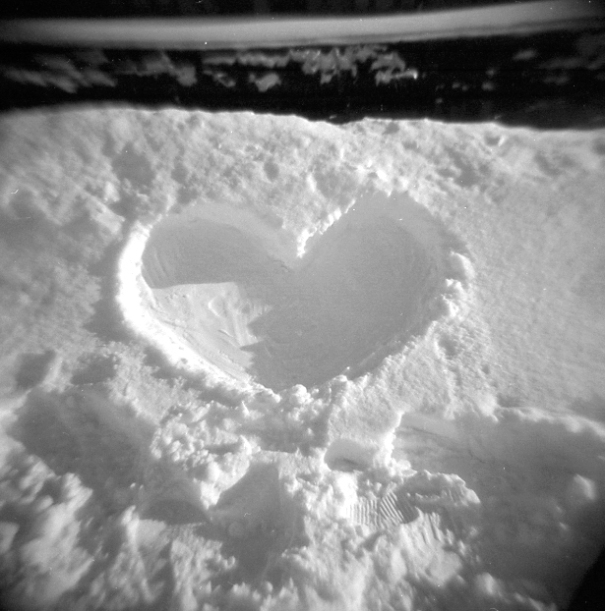 the heart feels like an island in the infinite (from La Luna Asoma, Frederic Garcia Lorca)